Difference between VFX and SFX 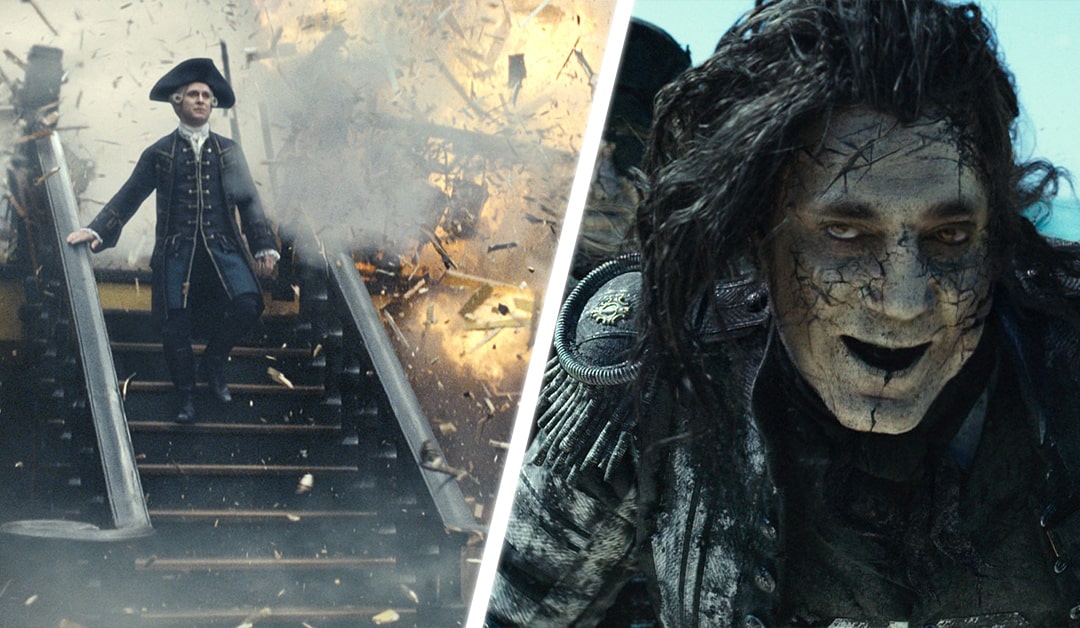 VFX (visual effects) and SFX (special effects); to an amateur, they might appear to be one and the same thing. In spite of everything, special effects are visual and visual effects are special. But even though what people think about these two terms, they are far from interchangeable. No doubt, both of them speak to a diverse aspect of contemporary filmmaking and television production.

Visual Effects (often abbreviated to VFX) made the way for filmmakers to achieve the same effects as on-set SFX during post-production. They could incorporate elements, like explosions into their scenes.

Visual Effects, which refer to the digital enhancement of shots, are ever-present in the movies of today. In fact, you would be hard-pressed to find a Hollywood movie that did not use them in the past two decades. Movie buffs think that VFX has its fair share of drawbacks. A film, which is overloaded with computer-generated action, will not feel superficial but disconnected as well. Authentic SFX, on the other hand, when done well will shine through the big screen.

VFX can be categorized into Visual Special Effects and Digital Effects.

Ever wondered the crazy life of a stuntman? If so, it’s SFX (Special Effects) you are thinking of. This is exactly where all those effects that you see in movies are produced in real life and captured on camera. Before the introduction to film editing software, special effects like these were primarily used for producing the outcome on cinema and TV screens.

SFX seem to be very different, which can be pretty surprising. They are clever uses of props as well as materials in films and other types of video content. Special effects are on-set visual effect techniques. Also, SFX comprise of skills like animatronics.

Want to know more about the differences between VFX and SFX? Allow the experts at Pepper Animation to help you differentiate between the two.

← Is VFX and Animation a Good Career? How starting early as a Graphic Designer Helped me Follow My Passion Properly? →
Share this Article