Difference between VFX and 3D Animation 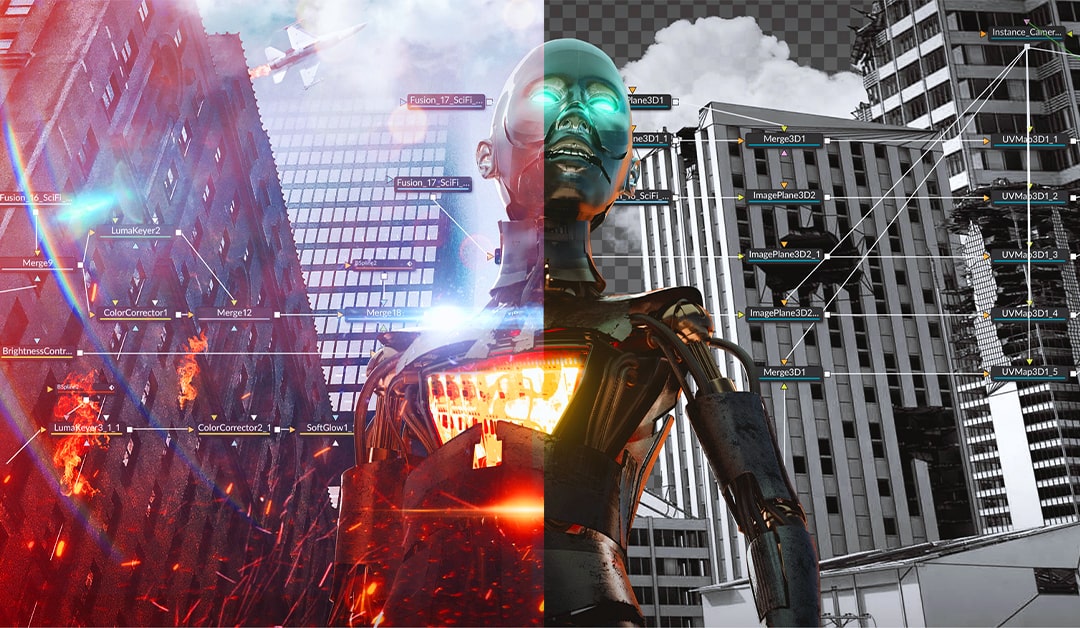 VFX is the process in which computer-generated imagery is created and manipulated so it can be combined with live-action shots. Visual Effects or Visual FX is used in making films or any form of video visual. This is usually to get results which would be very hazardous, expensive and may seem impractical to get on film.

VFX can be easily accessed through compositing software and animations. In fact, it is one of the most indispensable elements in filmmaking. It is typically incorporated during the post-production stage of a film. However, the planning of this is composed during the arranging stage.

Visual effects can be categorized into the following:

3D Animation is the process of creating 3-dimensional graphics. The animator gets a manipulated model and works to make the illusion of movement. It is an art of making use of motion that helps one bring vehicles, props, and characters to life within films, TV shows, and games.

The experts perform meticulous manipulation of 3D objects or models within 3D software for exporting picture sequences, which give them the delusion of movement or animation.

The process of creating 3D is successively classified into three major sectors, including:

Animating objects that appear in a 3-Dimensional space can not only be rotated but moved like actual ones. You can find software in the market to create 3D animated objects, ranging from the professional high-end ones to the cost-effective low-end versions.

To know more about the differences between VFX and 3D Animation, contact Pepper Animation – a leading VFX institute.

← Difference between VFX and Special Effects Is VFX and Animation a Good Career? →
Share this Article