Difference between VFX and CGI 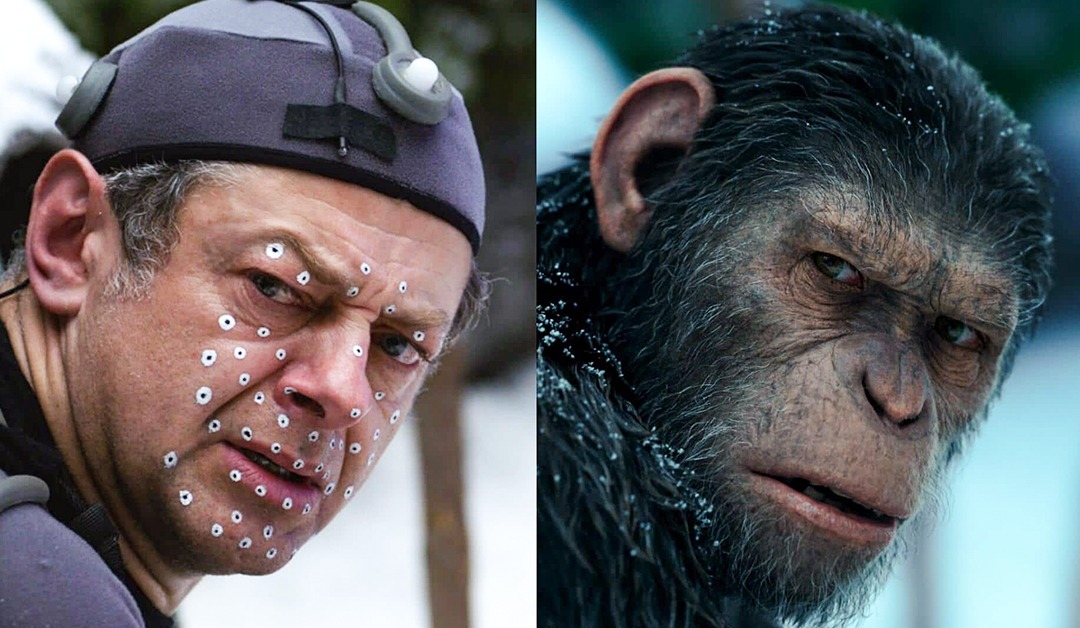 The terms – VFX and CGI – are often used interchangeably. Visual Effects (VFX) are created using fusion a digital imagery and live action shots. CGI, on the other hand, is anything created digitally. They are (VFX and CGI) closely associated with each other, albeit they are not equivalent concepts.

The experts at Pepper Animation – a leading animation institute – make it easy for you to understand the concept between the two.

VFX, an acronym for Visual Effects, is a very crucial and an interesting topic for those who are into film making profession. These effects are images created in post production, which bear a resemblance to the originals. In other words, VFX incorporates any kind of effect that was not shot directly on set. CGI is one of the vital parts of visual effects.

Even the technology enthusiasts seem to be making the most of visual effects. In other words, the effect or any scene, which is not real, is created by VFX artists using software. Examples of VFX would be imaginary creatures that you in science-fiction movies.

Creating the imagery from square one with the help of VFX or to manoeuvre the current live action shots is possible. VFX images are created through CGI (short for computer generated imagery) i.e., it gives a natural look.

CGI (short for Computer Generated Images) is a kind of image which is created with the help of computer graphics. It can be used in films, media, and the entire entertainment industry. This image is anything that’s created digitally within a computer. One of the best things about CG is that it can be incorporated into any VFX shot in a live-action movie.

These images can be:

However, CGI images are developed for creating 3D (three-dimensional) models – comprehensively used in the Architecture field for displaying models, including buildings and structures. You must have observed space ships, miniatures, higher buildings in movies. They are created via CGI by VFX artists.

If you want to understand more about VFX and CGI, contact Pepper Animation.

← Is VFX a Good Career in India? Difference between VFX and Special Effects →
Share this Article